We've seen millions of people in Australia, Canada and around the world push back against the criminal agenda being forced on them by WEF.

That organisation is carrying out economic terriosm and and has planted agents into most governments.


The globalists and their
minions have to go! 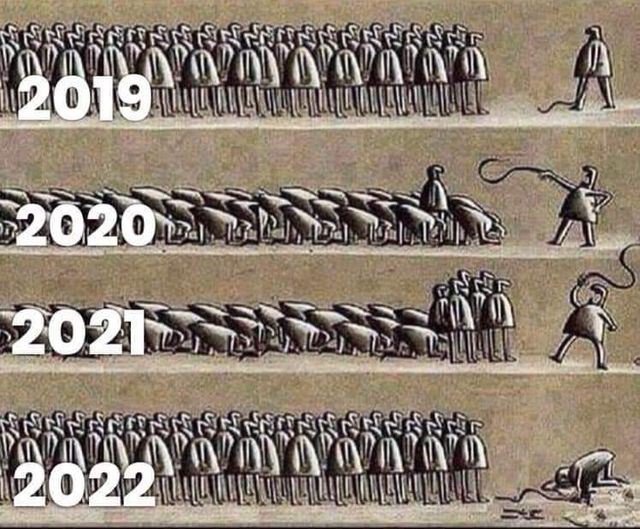 They stole the Australian election with a staggering amount of corruption.


It was rigged before it even started with court cases lodged a week before the election.
The parasites in Canberra have dug in and we need to remove them.

The Future Is Ours To Define

The predator class have always been humanity's greatest threat. Once we fix that problem the world will provide more opportunities than ever before. This section moves away from the doom and gloom and into our potential.
Future
Thrive (Thrive II)
Energy